Pruning: When Is The Time Right

Pruning your trees and shrubs at just the right time is crucial to maintaining vital growth and producing the desired results. A regular pruning session will leave plants and shrubs well-shaped and healthy. Pruning is crucial for removing damaged, diseased, or dead stems. Damaged stems tend to draw in unwanted diseases and insects. Some plants are more susceptible than others to particular diseases, but the risk of infection can be reduced by pruning when they are least vulnerable. 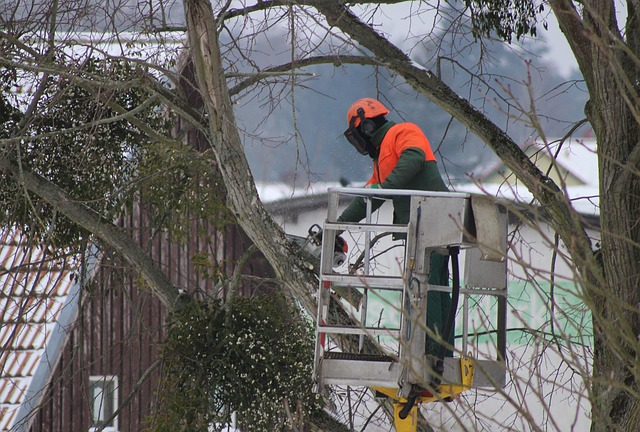 Some plants can be pruned at almost any time of the year, but in general timing is critical if the desired result is to be achieved. The main pruning period for many plants, including roses and many fruit trees, is the dormant season, from late autumn to early spring. Winter pruning typically stimulates growth, whereas summer pruning helps to control and avoid unmanageable growth.

Below is information on how to prune some of the most common trees and shrubs:

Shrubs such as the privet and boxwood are often shaped to create a privacy hedge. To maintain the attractive size and shape of the hedge, it is necessary to prune regularly during the major growth season. Continue pruning throughout the year until about six weeks before your area’s first frost.

Crape Myrtle, Butterfly Bush, and other shrubs that flower late in the summer are best if pruned in early spring or winter. During the colder season, the plant life is dormant and hasn’t yet started to produce the new growth. Summer-blooming shrubs can be cut back to ground level when the blooming cycle has finished and they will return just as beautiful in future seasons.

The pruning of early spring shrubs, such as Rhododendron and Lilac, is best if done during late spring, right after they finish blooming. Pruning the plants later in the season will
remove active buds, and this will reduce the amount of flowers that flourish in future seasons. 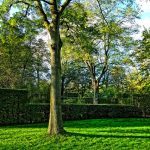 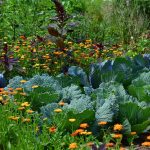 Gardening – The Last Months Of SummerTree and Shrub Care