Save Your Ash Trees

In 2002, the Emerald Ash Borer, an invasive species from Asia, was found near Detroit, Michigan. The destructive beetles are thought to have been introduced here by cargo shipped from China to the Great Lakes area. Since then, they have reportedly killed over 5 million Ash trees across the northeast. 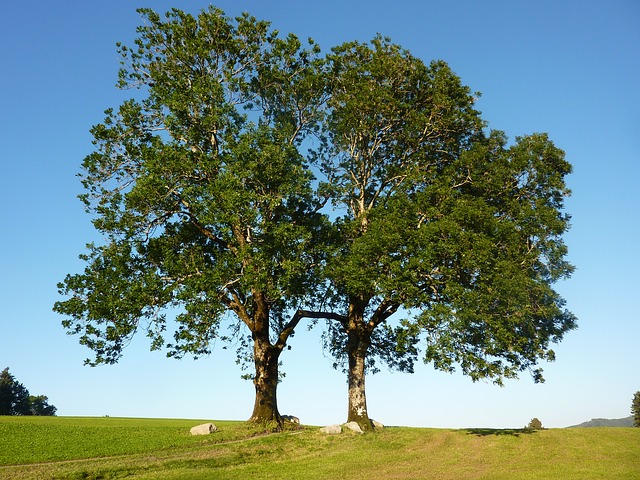 The species is spreading incredibly fast and they are destroying every Ash tree in their path. Considering that there are a variety of Ash trees in most of the U.S., and they are one of the most common trees in Cincinnati, this invader could do massive destruction throughout the coming years. Once attacked by Emerald Ash Borers, the Ash tree will usually be dead in three to five years.

The adult Ash Borer feeds on foliage, causing a noticeable reduction in the tree’s canopy; this inflicts only minor damage to the tree itself. The real devastation comes from the larva of the beetle. The larvae bore themselves beneath the bark of the tree causing permanent damage. They leave behind a distinct “S” shaped path in the tree’s inner bark, which in turn disrupts the tree’s ability to circulate water and nutrients.

Paramount can help you save your Ash trees. Pesticide applied on the surface of the tree can kill adult beetles. Also available is a pesticide that is injected into the root of the tree, which will help to eliminate the larvae. 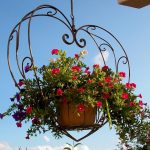 Get Creative With Hanging BasketsTree and Shrub Care 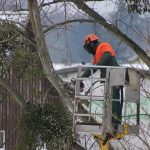